The Philippine Health Insurance Corporation (PhilHealth) announced that it posted net cash flow of P11.6 billion for the first four months of 2018 or as of April 30, 2018.

In its statement of cash flows, the state health insurer said it recorded cash inflow of P41.4 billion consisting mainly of premium contributions collection at P39.2 billion and investment income at P2.2 billion, higher by more than 104 percent and 10 percent from P19.2 billion and P2 billion, respectively, for the same period in 2017.

"The improved cash flow is attributed to aggressive employer accounts monitoring and compliance in the government and private sector, heightened consciousness among members to ensure regular payment of contributions, and strategic investing," Dr. Roy B. Ferrer, the state health insurer's new Acting President and CEO explained.

The new PhilHealth chief also attributed the jump to the early partial release of P14.9 billion for the premiums of some 4.7 million senior citizens by the National Government pursuant to the General Appropriations Act of 2018.

On the other hand, expenditures comprised of benefit payouts at P28 billion, and administrative expenses of P1.8 billion which is 22 percent lower than last year's P2.2 billion.

"This is in keeping with our commitment to our members and stakeholders to be prudent in the management of their contributions. Our prudence and continuing austerity measures are paying off as evidenced by almost half a billion in surplus in operations," Ferrer added.

Benefit expenses refer to payments made to hospital claims for the services rendered to PhilHealth members and their dependents nationwide and even those abroad.

This is proof that we do not renege on our commitment to our partner hospitals when it comes to paying their claims already received by PhilHealth and even those that have already been 'incurred but not yet reported' (IBNR) to us," the PhilHealth chief explained.

The IBNR is an estimate of claims that are still in the possession of and have yet to be filed by the hospitals for reimbursement, a system that anticipates prospective obligations based on actuarial approximation.

"Such huge cash position is enough guarantee for our members and stakeholders that their PhilHealth is in a very stable financial standing to meet its obligations to partner hospitals and other stakeholders," Ferrer ended. END (Rey T. Baleña) 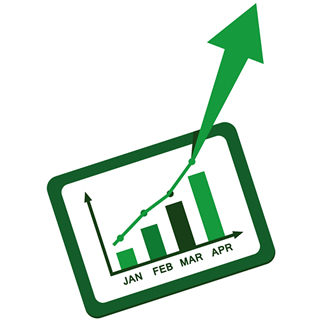