TO achieve its goal of Universal Health Care Coverage, the Philippine Health Insurance Corporation (PhilHealth) in Region VI, through its Local Health Insurance Office (LHIO) Sara, worked hand-in-hand with the Local Government Units (LGUs) of the 5th District of Iloilo Province to complete the distribution of PhilHealth identification cards to indigent members.

This initiative is a great kick-off for this year. Seeing the priceless smiles and grateful hearts of our members makes us, in LHIO Sara and PRO VI, feel successful in our endeavour, said Ellen Mae Chan, Head of LHIO Sara.

Local Chief Executives of each LGU conveyed their full support to PhilHealths goal in terms of providing facility and personnel support for the distribution of ID cards. They further expressed their optimism in PhilHealths vision to protect the health of all Filipinos, especially theindigent members. 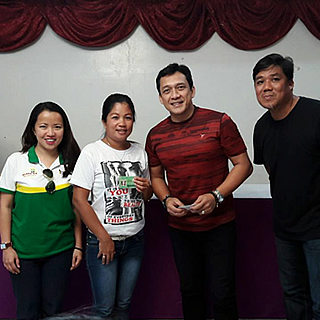