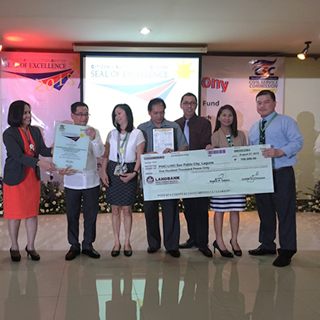 Each office received a glass seal bearing the Seal of Excellence and a cash reward amounting to P100,000.00. The cash reward will be used to further enhance service delivery for its clients.

For the year 2014, 66 PhilHealth Offices nationwide were recognized by the CSC for having achieved Excellent ratings in the ARTA Report Card Survey. (END)